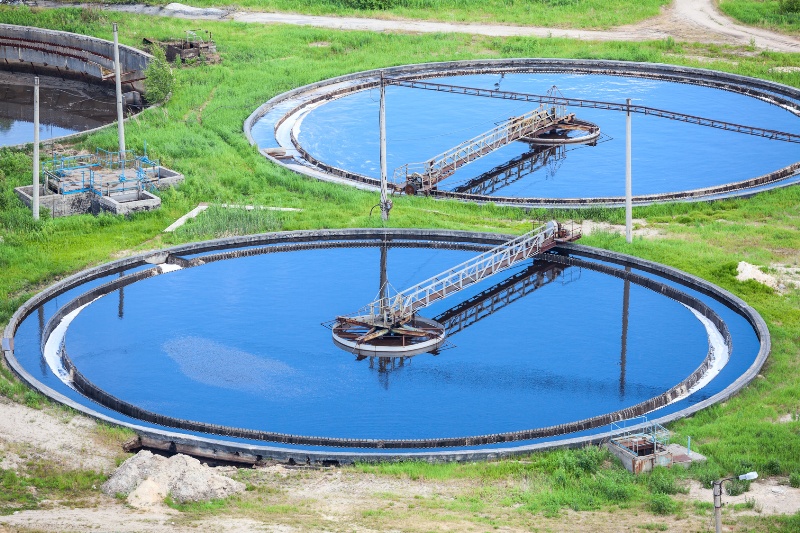 The European Irrigation Association (EIA)1, which represents all professionals involved with the irrigation industry from the Agriculture, Golf and Turf sectors, organised on 6 November 2018 its biannual Irrigation Forum, entirely devoted to: “The proposal for an EU Water Reuse Regulation: a missed opportunity?”, with, as speakers, EU and international policy-makers and water experts.

The Forum provided an opportunity for EIA members to develop more detailed arguments on the Commission proposal tabled in May 2018. The EIA wishes to share these with the European Parliament and the EU Council while both Institutions are examining the text, with a view to improving it.

While fully supporting the original multiple objectives of the European Commission for developing a harmonised regulatory framework for water reuse for irrigation at EU level, EIA members participating in the Forum require a more balanced approach. Bad examples are given by some national legislations, which too stringent requirements lead to indirect or uncontrolled instead of direct or managed re-use of water.

The EIA supports that such a regulatory framework is set in the legal format of an EU Regulation, which guarantees a harmonised approach to planning, implementation and validation of water reuse projects on equal terms in all Member States.

c) prescribing in the Regulation the development of consolidated guidelines and Best Management Practices for implementation of water reuse for irrigation projects, which would help to cover the gap between Member States which already have a specific legislation on water re-sue and the others.

Following its Forum, the EIA wants to add the following observations:

• Extra-cost of depuration: Compliance with the Regulation as proposed would require an extra depuration cost estimated around0.5 to 0.8€/m3. Part of the treatment could be supported by agriculture but not all. For example, for micro-pollutants, over-precautionary rules are made necessary by societal demand, that is the first level polluter. It may be more effective to forbid products and medicines that could not be removed by common waste water treatment methods. Such high costs would result in limiting water to high income activities (irrigation of golf, urban landscape…), not to agriculture. In addition, stringent rules require a more careful/costly administrative control that is not affordable.

• Energy costs: tertiary treatment as required by the draft regulation should increase energy cost by 50 to 200% from actual;

• Risk analysis: it is a good path to follow, if it is described, to manage the different barriers to contaminations. The World Health Organisation (WHO) method is the most balanced, keeping a treatment level that makes sense with the type of production and associated hazards. It remains that many of the pathogens that should be analysed are not properly known in terms of dose-response, making it necessary to apply to generalise pathogens management despite differences in contamination characteristics. The farmer should be involved in the management of the safety chain and not excluded from the chain of responsibilities.

• Monitoring and practices are keys of risk management chain, but they have to be feasible technically, financially and administratively. The questions around operation of such regulation are not addressed in the proposal as it stands. Monitoring for safety is based on rules that do not rely on proven epidemiology risks (e.g. based on Escherichia coli (E. coli) which is an indication, not a risk). Risk management: need to integrate the barriers made by soil and plant in addition to treatment, based on real data and adapted to local conditions;

• Circular economy of water and nutrients is in all policy makers minds and is justified in terms of energy balance. However, the proposal will cancel any nutrient benefits, and will result in enhanced energy use for treatment, compared to disposal in the environment, and in fertilizers production instead of recovery.

• Regarding micro-pollutants, a lot of pressure is made to enlarge the list, but it is impossible to manage treatment for many of them at reasonable cost;

• Regarding food safety, instead of referring to source of water, in which heavy metals are not listed, it should refer to quality of water. And instead of asking monitoring pharmaceutical that could not be treated it should be asked to remove it from the market;

The EIA calls upon the European Parliament, particularly its Environment and Agriculture Committees, and the Council of Environment Ministers, to improve the current text of the Commission proposal in such a way that an EU regulatory regime is set up to fully support water reuse in the EU. With the perspective of urban population increase, combined with the pressure of climate change, this is the only way to ensure a proper management of effluent water and domestic water resource.