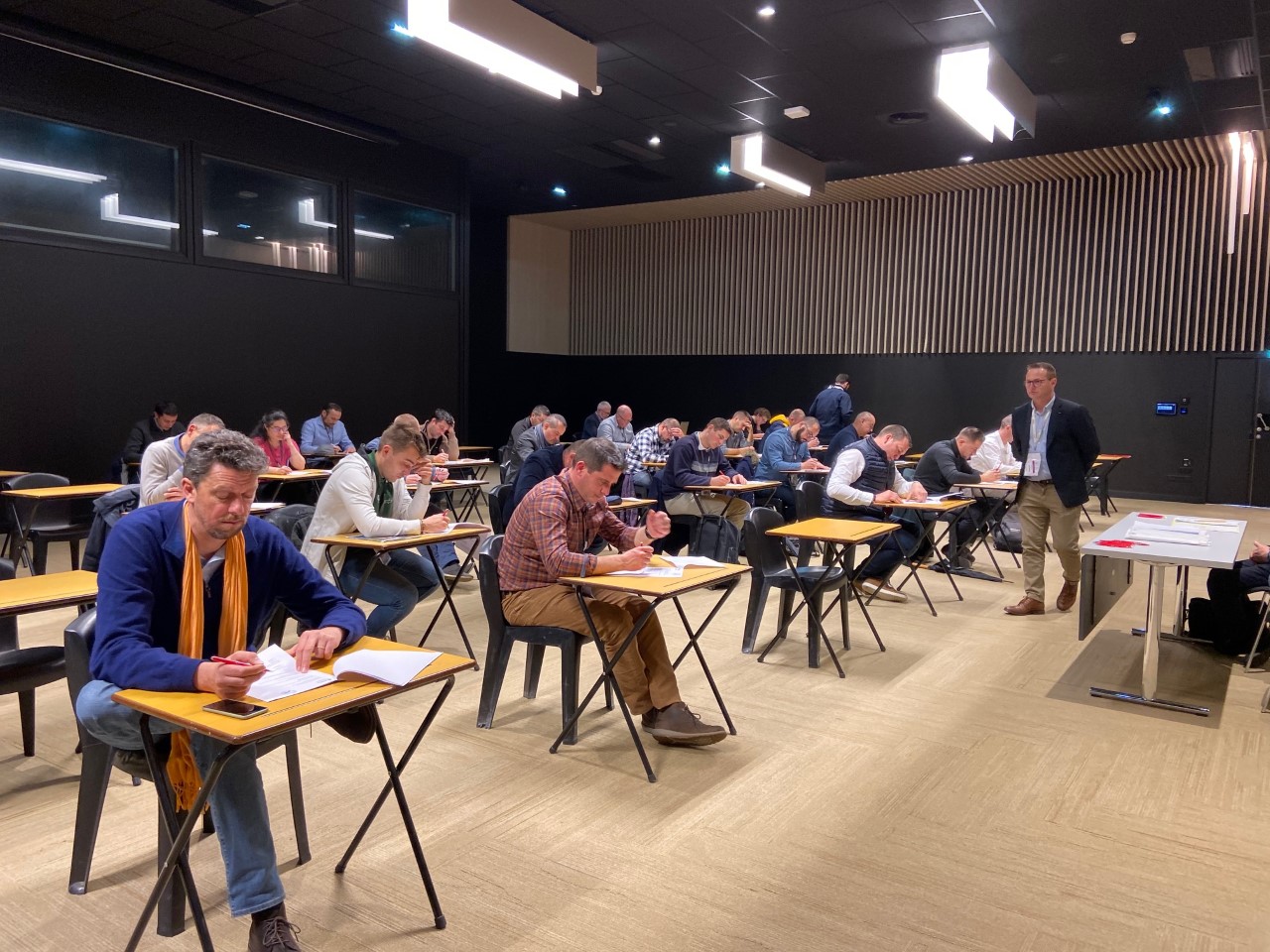 Bruno Mole, Santiago Cassanella Roca and Frederic Fleszard excused themselves due to overlapping obligations and travel.

The WG leader, Damir Čizmek welcomed the participants and opened the meeting.

He reminded participants about the EIA Code of Conduct and the necessary need to respect its’ provisions at all times during and around the meeting.

The agenda and the meeting notes of the last meeting were approved.

DC reminded the participants of earlier steps in the project development and presented the TO-DO list with upcoming tasks to be completed for the development of EIA Train-The-Trainer course (TTT course) and the tentative TTT course event budget.

Regarding preparation of the booklet (approx. 150 page soft cover script) it was agreed that PVB completes the booklet in Flemish by mid-February 2023. PVB will then prepare draft translation to English by end of February 2023 and share chapter by chapter with BM and DC for review and comments on the content. Other EIA Board members may be consulted on specific chapter and sections on as needed basis. The completed version of the booklet will then be sent for final language corrections, which will be hopefully sponsored by one of key EIA members (to be further discussed). The final version of the booklet should be available for print and distribution by mid-April 2023.

The booklet will be the intellectual ownership of PVB on a limited period (tentative proposal is 5 years), after which the EIA will be allowed to update or modify the booklet as required with or without the consent of PVB.

Translations to other languages will have to be entirely organized and carried out by EIA.

Location options for the first TTT course are to be further discussed with other EIA members.

JJ proposed to investigate the possibility for organizing TTT course as on-line training. He stated that the IT infrastructure for the training may be sourced through third party partner such as university or similar.

All participants agreed that on-line course delivery may be considered for future, but the fist couple of courses should be planned as in-person events.

The discussion then developed around recruitment and eligibility of participants. DC proposed that once the booklet and some other important documents are completed (rules of conduct and similar) he contacts a list of EIA members to promote the course. The objective will be to motivate EIA members to subsidy the course attendance for persons from their wider business organization, thus helping them widen their professional network and elevate their relevance within their business environment. Opportunities for wider recruitment of participants through advertisement and promotion on EIA website are considered to be limited in initial period.

DC will share with PVB the copy of the Contract Letter between EIA and Jaime Rivera signed in 2014 for similar type of service (development of EIA education material). PVB will use it as template to propose the scope and terms of service he will provide. The proposal will then be reviewed by MB, BM, DC, and ACR and processed to final version.

PVB will continue the work on the booklet and share the first chapter in English with DC and BM as soon as ready.

DC is tasked to organize new meeting of the work group at earliest opportunity because of complexity of the project and requirement for more involvement of other EIA Board members in discussion about the possible location for the first TTT Course.

To join this group, please send an email to : communication@irrigationeurope.eu