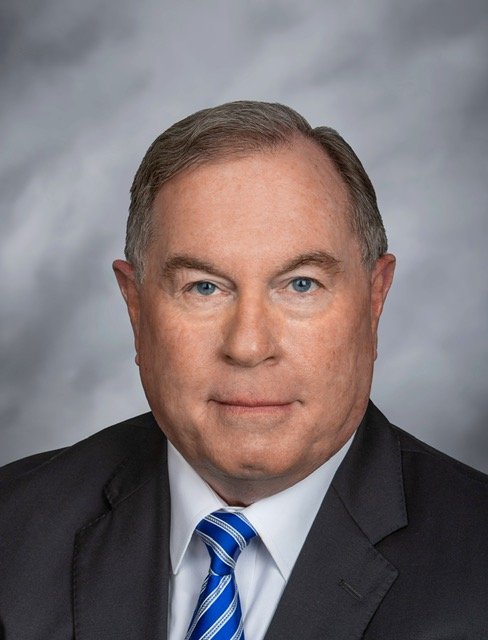 Rain Bird Corporation has appointed Michael L. Donoghue as its president and CEO, effective February 1, 2022. Donoghue succeeds CEO and Chairman Art Ludwick, who took on the interim CEO role upon the passing of Rain Bird’s former president and CEO, Tony LaFetra, in January 2021. Ludwick will remain the Chairman of the Board, and Donoghue will become the newest member of Rain Bird’s Board of Directors.

Since joining Rain Bird in 1990, Donoghue has held roles as quality manager, plant manager, engineering manager and business unit director of the company’s Golf Division before becoming a vice president at Rain Bird in 2000. In February 2021, Donoghue was promoted to executive vice president and chief operating officer. At different points throughout his 31-year career with Rain Bird, Donoghue has been responsible for each of the company’s six business units. He has also overseen the company’s manufacturing and distribution operations since 2006.

Donoghue holds a degree in mechanical engineering from the Rose-Hulman Institute of Technology in Terre Haute, Indiana. He also earned an MBA at California State Polytechnic University in Pomona, California.

“Rain Bird’s Board of Directors is very pleased with today’s announcement,” said Ludwick. “Mike is an intelligent and thoughtful leader who has succeeded in every role he has held at Rain Bird. The Board has no question that Mike is the right person to lead Rain Bird into its bright future.”

“Rain Bird’s long-standing commitment to provide efficient irrigation solutions that support sustainable agriculture and healthy, enjoyable green spaces is more important than ever as we look to secure our future,” said Donoghue. “I am honored, humbled and excited to be entrusted with continuing the incredible legacy built by the company’s founders.”