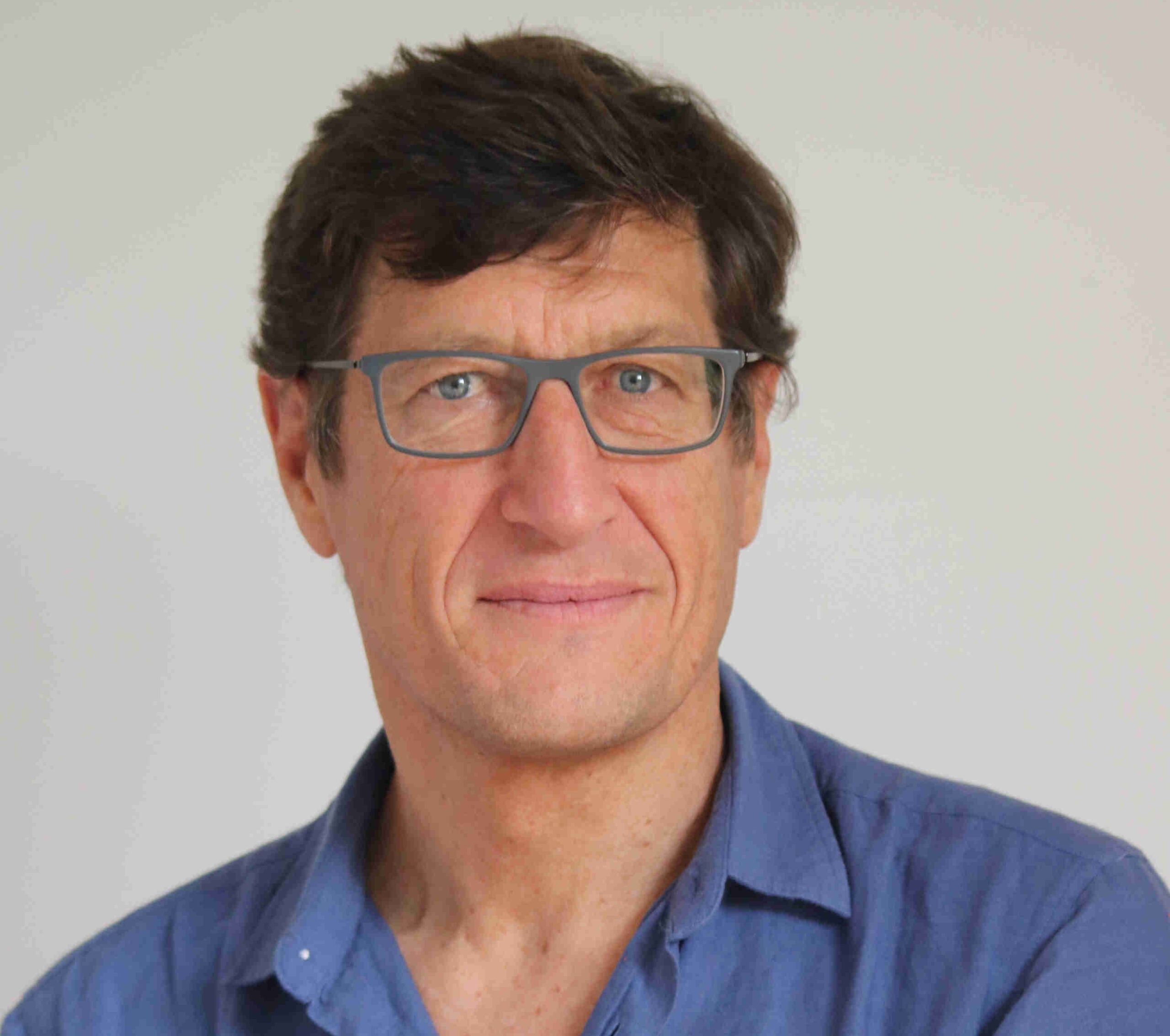 At the end of 2021 EIA Bruno Molle has been apointed as EIA executive advisor, new position in the association. While stepping down from his duties today as a Board member, in this new role Bruno will be responsible for the professional support on the execution of the EIA rolling agenda developing the association voice through an active involvement in strategic discussions and partnerships.

Bruno is a member of EIA since 2003 and of the board since 2007.  Engaged in irrigation research activity since 1990 with Cemagref (that became Irstea in 2013 and INRAE in 2018), he focused on irrigation technology performance and management.  He was first working on center pivot machine then extending his scope on drip irrigation always concentrating on systems performance.  Until 2020, he managed the laboratory of INRAE that concentrates its research on irrigation technology and practices to better the water use efficiency, whatever the climate (sprinkler drift and evaporation) and water quality (drip behavior with suspended solids or biofilms, nutrients distribution in fertigation and chemigation) conditions.  He graduated from Bordeaux SupAgro and has a PhD in Agronomy from the University of Montpellier.